The objective of  the research is to improve students’ speaking skill. To achieve it, the researcher needs a media that could support in teaching learning process. Whatsapp is one of the applicable platform that can be use in teaching learning. By using a classroom action research, it conducted three cycles in SMAN 94 Jakarta in tenth grade, even semester in academic year of 2019-2020. Observation, interview, and oral test are the techniques used for collecting the data. The assessment was taken by a story telling performance in front the class. The result showed that the students were interest and enthusiastic during WhatsApp’s implementation in learning English. By using WhatsApp, the students’ performance had been improved, because before having story telling students did practice to record their voice by using WhatsApp application. In the first cycle, the students could passed the KKM 53%. 83% in cycle two and 100 % in the third cycle. Based on the result, the researcher can conclude that the students’ speaking skill can be improved by using Mobile Application WhatsApp.

This work is licensed under a Creative Commons Attribution-NonCommercial-ShareAlike 4.0 International License. 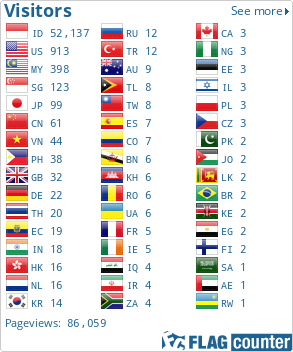