For Readers
For Authors
For Librarians 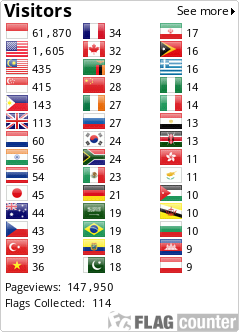